1. The original iPad was introduced by Apple. This revolutionized our use of tablet computers.

2. The tallest man-made structure, Burj Khalifa in Dubai was officially opened. It remains the tallest building to this day.

3. The XXI winter Olympics was held in Vancouver, Canada. One of the highlights was Canada beat USA for the gold medal, in an overtime game, in men’s ice hockey.

4. A 7.0-magnitude earthquake occured in Haiti, devastating the nation’s capital, Port-au-Prince. With a confirmed death toll of over 316,000, it is the seventh deadliest on record.

5. Toy Story 3 was the top grossing movie of the year. It earned more than $1 Billion worldwide.

7. The blog Pinoy Transplant In Iowa was launched. Though it is not as earth-shaking as the events I mentioned above, yet it is significant for me. This blog is still going strong.

I know we humans have a short attention span. We lose interest quite quickly. We may be engrossed in one thing today, but tomorrow we will be off to chase some other fancies.

Even in television shows, a TV series reports that most of the show even if they are a hit, last 4-5 seasons. After season 6 it is on a decline. And 7th year is like the zombie years. I hope that will not be the fate of this blog.

Last year, this blog site was visited more than 50,000 times, just like the year before. Though Philippines has most of the hits, with America a far second, this blog has been read in more than 130 countries. I am really humbled and grateful to all of you my readers (majority are not bloggers) who continue to visit this site.

I hope I can stay relevant, as I continue to blog away. I know I have not earned a single dollar from maintaining this site, and I intend to keep it that way, as your visits, likes and comments are enough to keep me going.

Again to all of you, thank you very much. 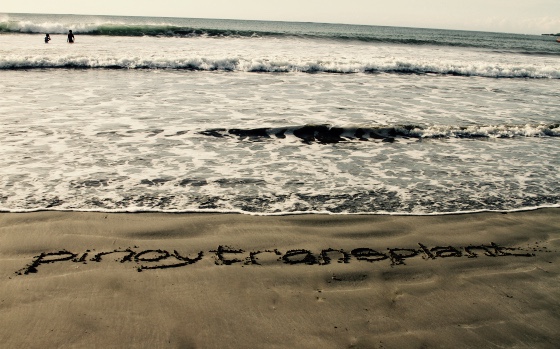