Several weeks ago, I came down with a viral illness that derailed me for a couple of days. Yes, doctors get sick too. My wife gave me some tender loving care, including a foot massage, chest and back rub and herbal tea. This brought memories on how my mother and father cared for me when I was sick during my childhood days. Let’s examine if there’s some medical validity on these practices.

When I was young, whenever I would have a high fever, my mother would give me what she called baños (Spanish for bath). This involves having warm water in a small planggana (basin) and she would soak my feet in that basin, and with a small towel, wipe my neck, arms and legs with the hot water. The water was not scalding, though in my child’s mind it was boiling hot. She would though place another towel soaked in ice water on my head while she gives me the hot water sponge bath.

I was not a fan of that treatment, as I have seen her also pour hot water on dead chicken before she pluck out its feathers. And I am no chicken! Though I enjoyed the chicken in the tinola (a traditional Filipino dish) after it was cooked.

Several years later, after going through medical school and gaining more understanding, I realized that there’s science on this practice as the water bath can really bring down the fever. Though the water need not be very hot, just tepid temperature is enough. The evaporation of the water on the skin cools us and brings the temperature down. You can argue that using cold water will bring the fever much faster. However, cold water will cause more shivering and chills, and that will bring the core body temperature higher, so it will be counter productive. Thus tepid water is advisable.

How about the cold towel soaked in ice water in the head? That is to prevent the temperature in the head going even higher which can trigger fever convulsion, while having the hot bath.

My mom was right all along.

You probably have been given salabat for sore throat before. Salabat has been known to be taken by singers or by people who use their voice a lot, when they are hoarse. Some suck the ginger itself to soothe their throat. Some people even believe that it can make their singing voice mellow. 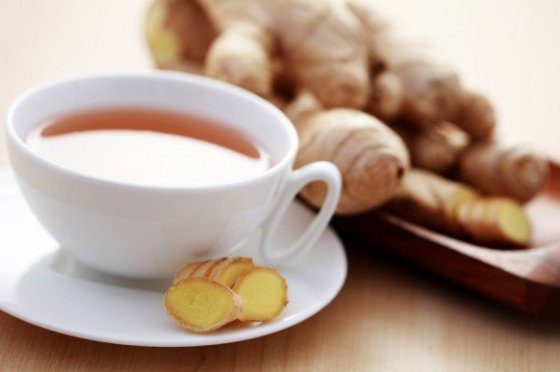 Ginger has been studied for its medical properties. It was found to have analgesic and anti-inflammatory effects. So there’s truth to this home-made remedy.

Ginger has also been used for cough, headaches, stomach ache, toothache and even joint pains. Some studies even suggest that ginger has anti-cancer properties. So go ahead and sip that salabat. It goes well with bibingka too (rice cake).

But the best use of ginger for me, is when it flavors the tinola!

When we’re little and we have cough and thick phlegm, my father will get ampalaya leaves and pound it and get its extract. It was the most bitter substance I have tasted in my life! My father said that it would get the thick mucus out. Maybe it did, for I almost to the point of vomiting and coughing my lungs out after I took a teaspoonful of this bitter extract.

Ampalaya is being used for many disorders, including fever, cough, hemorrhoids, and stomach problems. There’s even studies showing benefits for diabetes, as it has insulin-like peptides that has properties to lower the blood sugar.

As far as its effect on the cough, I did not really find the exact mechanism of action of how it works. Maybe the bitterness caused my body to abhor it so much that I got better faster so I would not take those bitter extract again.

I remember my father or mother would squeeze 2 to 3 kalamansi into a spoon, then would give it to us to drink when we have the colds. That’s sure took away the colds as well as the smile on our face. Sometimes they will even heat the spoonful of kalamansi over the flame to make it hot before giving it to us. Or they would prepare kalamansi with warm water but no sugar for us to drink, which to me was more tolerable.

Kalamansi, as well as other citrus fruits, are rich in vitamin C. And we know that vitamin C is good for us, especially when we are fighting infection. So there is truth on this folk’s medical practice. Even today, doctors will advice people who have colds or flu to take lots of water as well as fruits rich in vitamin C to help fight off the sickness.

So taking a spoonful of squeezed kalamansi  when you have a cold? Go right ahead. But skip heating it up over a flame. Vitamin C is easily denatured or destroyed with heat. 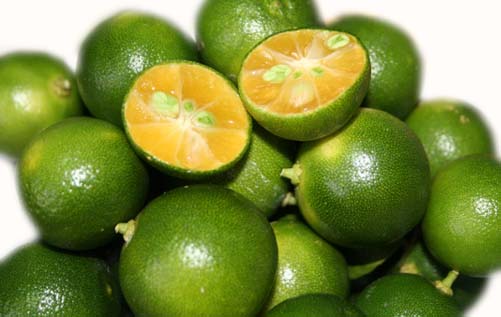 So there you have it people. These old folks’ remedy were effective after all. Who said you need an M.D. title to give sound medical advice?

(*photos from the web)