(The following photos were taken during our recent trip to Palawan, and also inspired these haikus, which are short poems, with traditional 17 syllables, in phrases of 5, 7, and 5.)

(Shadow selfie with wifey at a beach in Sabang) 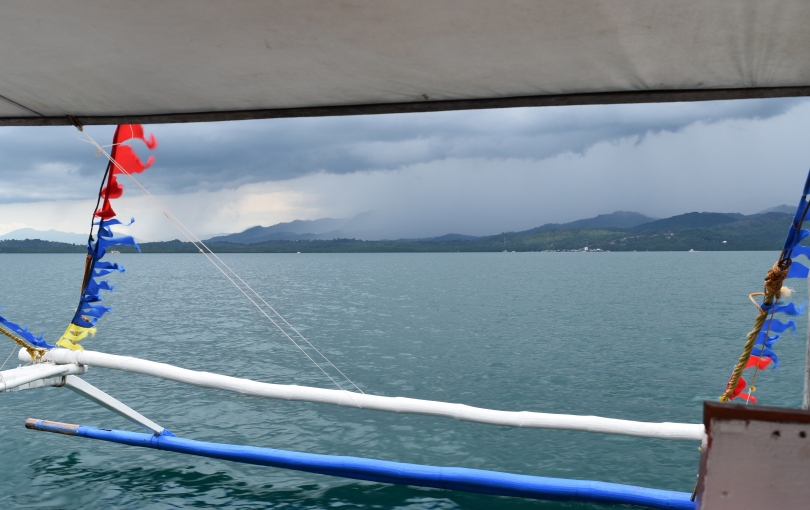 (In the sea of life, we also need “katig.”Photo taken at Honda Bay, in Puerto Princesa.) 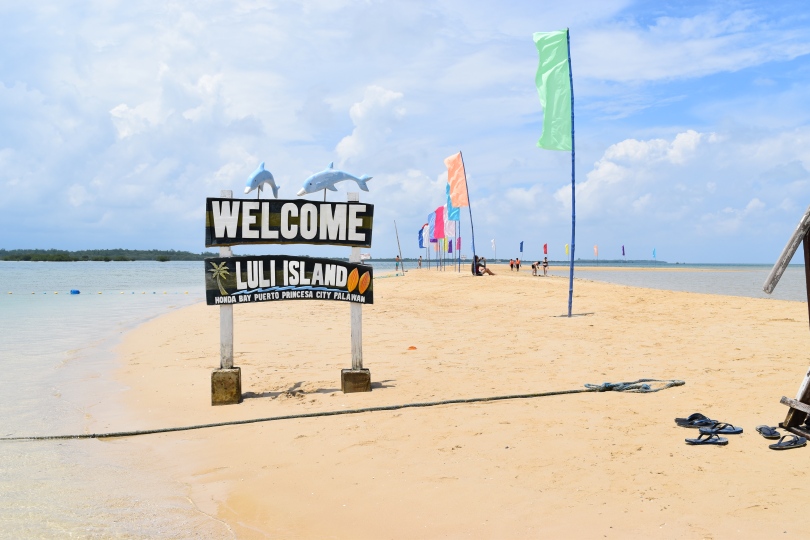 (The island was named so, as it will appear and disappear depending  on the tide. The water here was so inviting that even my cellphone tried to swim. It drowned.)

(Bayawak or monitor lizards are “cold-blooded animals” that prey on smaller creatures and their eggs, or their balikbayan box.) 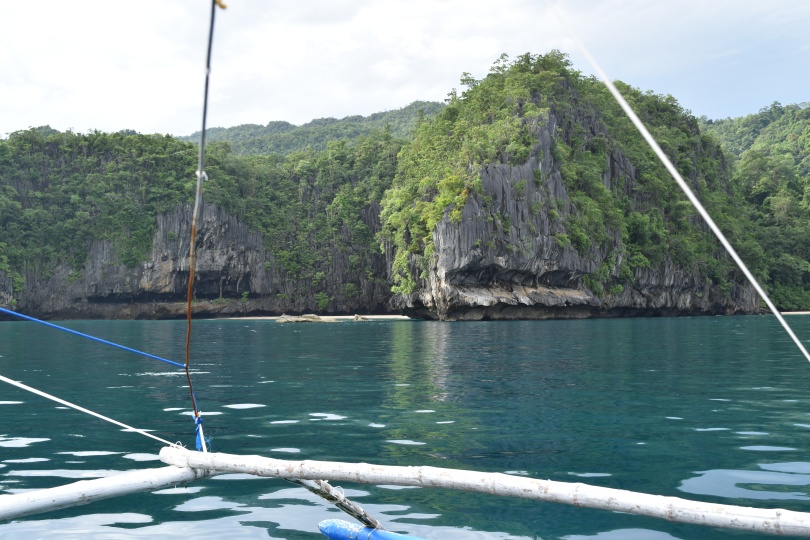 (Acres of virgin forest in Palawan are being ravaged due to mining.)

(Part of our trip was a medical and dental mission in Narra. Here I observed the lack of health care for the people in this paradise island, especially the natives, known as “natibo.”)

(That is what our bangkero called himself, when we explored the Underground River, which is named one of the New 7 Wonders of the Natural World.)