We are back from our camping, and it was a weekend of interesting discoveries of contradictions.

Camping is a time to get back to a much simpler living. So we subsist to a simple caveman diet – of fire roasted hotdogs and marshmallows (I wonder if they were made from dinosaur’s meat and dinosaur’s egg). Of course we top it off with a simple healthy dessert…….s’mores! Did the caveman really discovered s’mores? 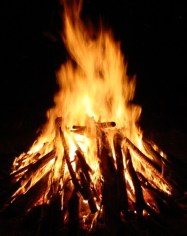 We spent a lot of time around the campfire, and now I believe that watching a fire burn can be a pastime. After all the years of indoctrination of fire prevention, you think fire starts easily and spreads rapidly……….until you really start to build one. How do they even do it when there were still no matches and lighters? I was so close of pouring gasoline in the firewoods just to start the fire. 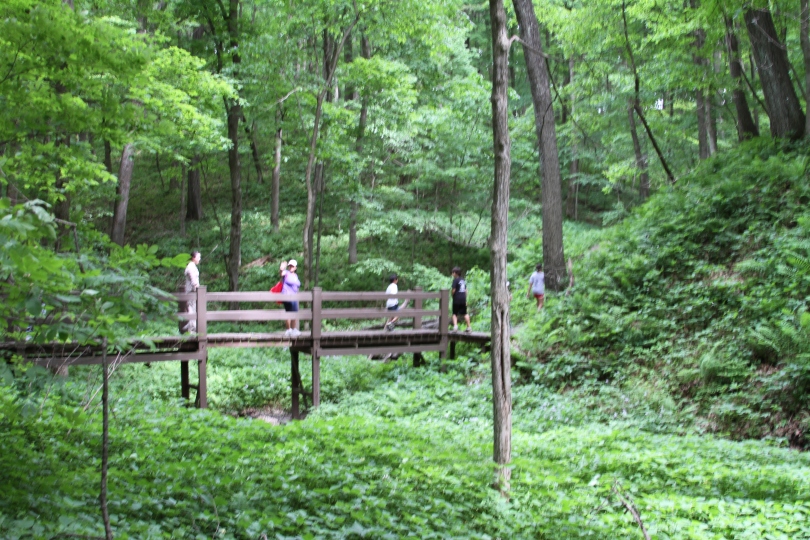 We also did a lot of walking – through the woods, up the hill, down the hill, and by the river. At least we were not running chasing our food, or running being chased as food (as real caveman d0).When did hiking 5 miles considered a form of rest and relaxation? But I have to admit, even though it was exhausting, it was also rejuvenating. 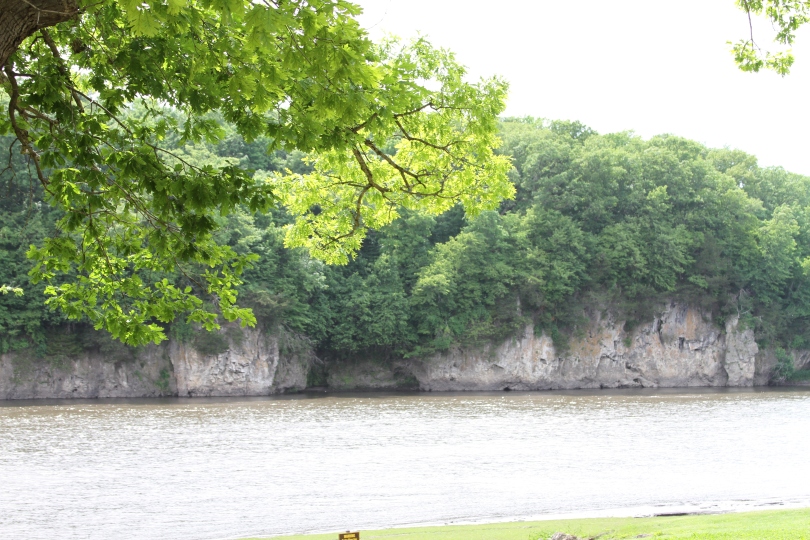 And lastly, spending time in the wild and in my search of my wild side, I discovered something divine. Nature………life………..and it’s Creator. 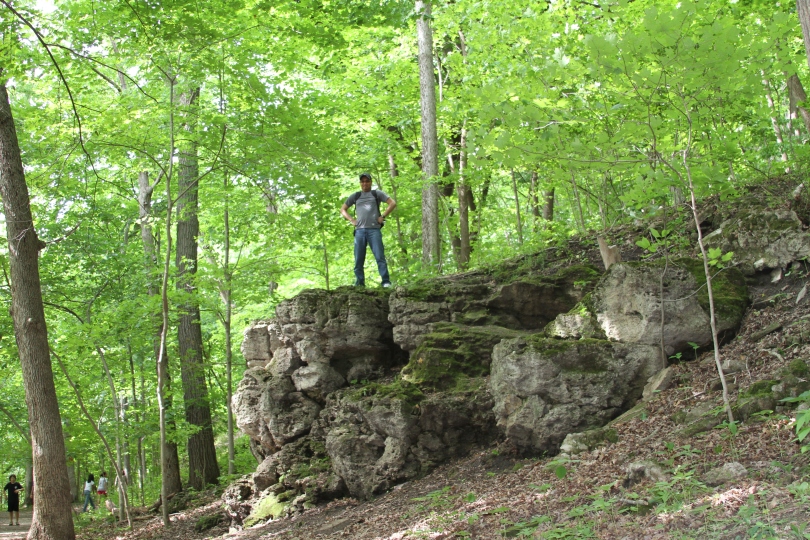